The LA Group Named to Inc. 5000's Fastest-Growing Companies in the US 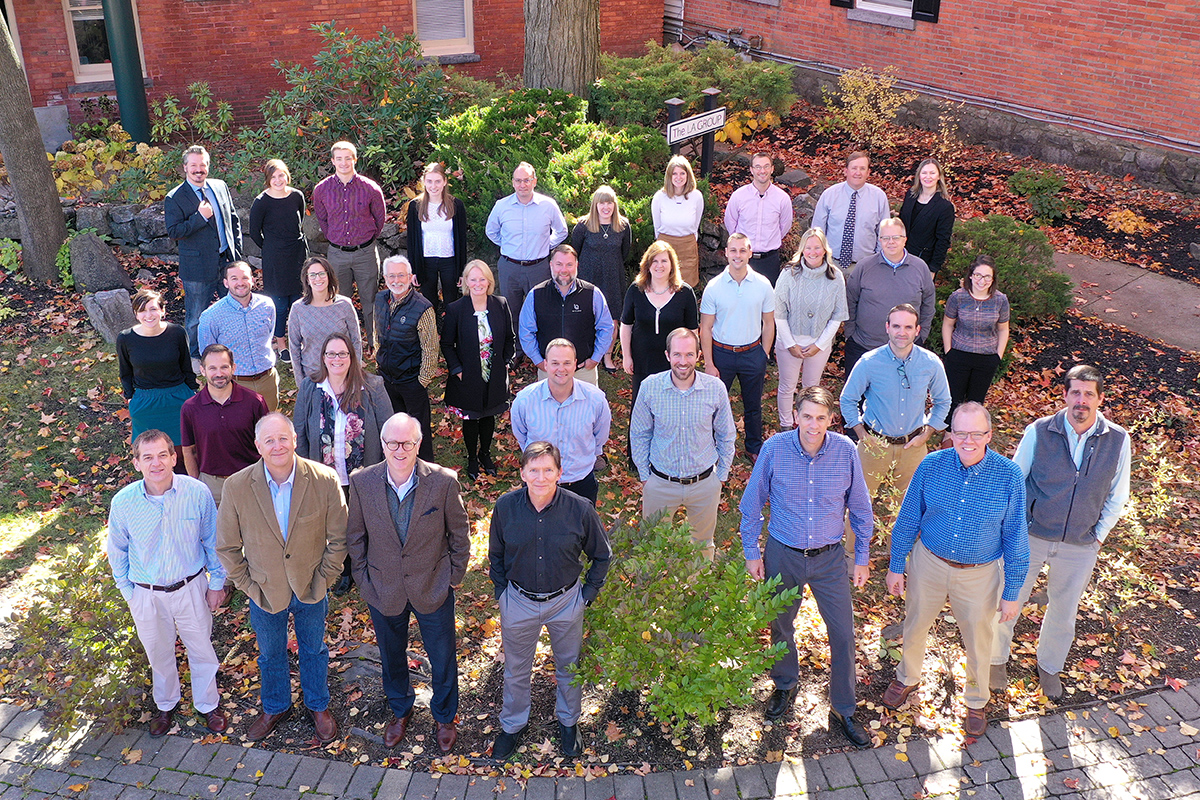 The LA Group has been named as one of the fastest growing companies in the nation in 2019 as part of the Inc. 5000 list.

This is the second time the LA has been recognized for this achievement.

Each year, Inc. Magazine produces a list of America’s 5000 fastest-growing privately held companies, ranked by revenue growth over a three-year period for companies with revenue of at least $2 million in 2019.

Joe Sporko, LA Group President, comments, “This speaks to having a great team with a proven track record and is also nice to see several teaming partners and clients on the list. In many ways, 2020 has been a challenging year but being recognized at the national level is certainly a bit of good news!”

The LA Group, which is based in Saratoga Springs, NY, was also recently named as one of the Times Union Best Places to Work. The firm has sustained continued growth since its inception with a national practice and has expanded geographically to include branch offices in Ithaca, NY and Windermere, FL.