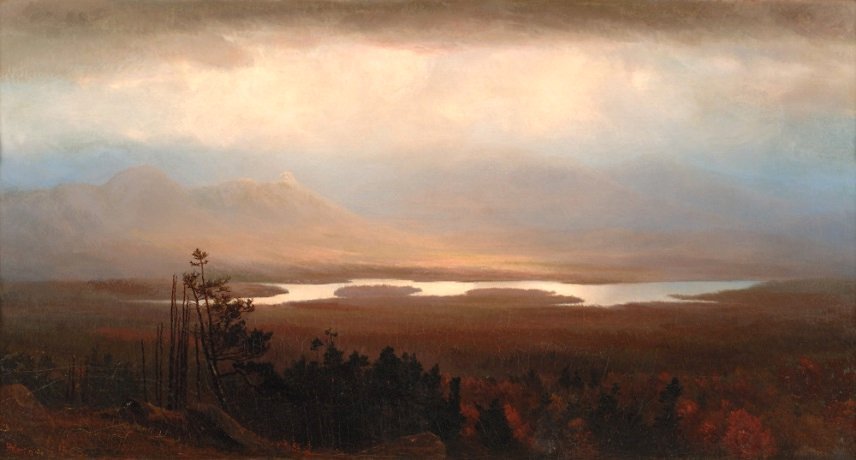 Mike Ingersoll attended the exhibit opening of “Wild Nature: Masterworks from the Adirondack Museum.” The Adirondack Park was established in 1892 and is the largest state-level protected area and largest National Historic Landmark (1963) at over six million acres. The LA Group has a long history of working in the Adirondack Park; a unique setting as it really is a wilderness regulated like a park but functions as a place where people live and work.

Ingersoll notes, “The importance of the exhibit is that it helps to illustrate the mysterious, romantic and enticing world of the wilderness for the artists. The exhibit illustrates an era of exploration, without cameras and without social media; they wrote and painted what they saw at the turn of the century in a pre-Civil War period.”

Hudson River School master artists like Thomas Cole, along with artists including Winslow Homer and Frederic Remington captured the realism of their own personal escapes to the mountains.

Theodore Roosevelt summed up this allure of the wild with the following quote,

“There is a delight in the hardy life of the open. There are no words that can tell the hidden spirit of the wilderness that can reveal its mystery, its melancholy and its charm. The nation behaves well if it treats the natural resources as assets which it must turn over to the next generation increased and not impaired in value. Conservation means development as much as it does protection.” 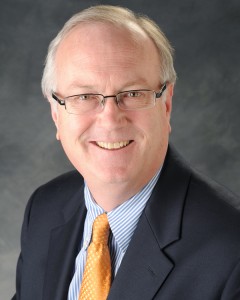 The exhibit shows the transition of how the wild is portrayed as perception of the wilderness changes over time from discovery and exploration to exploitation and as a source of commodity (i.e., lumber). The transition from this romanticism of the past portrayed by artists in realism to modern art is chronicled in sixty-two paintings, photographs, and prints at the exhibit.

Ingersoll remarks, “In my mind, the world has changed, it has become less romanticized and has changed into a place to recreate and appreciate the past but it is also still a balancing act between man and nature.”

This concept of sustainability is at the forefront of landscape architecture and has a part in regulations that were created to preserve this unique environment. Ingersoll continues,

“As a landscape architect, what we do as stewards of the land is to strive to obtain a balance and understanding of what was there and protect it, but also understand the values and history in a sensible way. The challenge is to respect nature and also be in balance with the harmony of the setting. Even for me as a kid, since age three, the Park and the idea of the wilderness is part of my genetic imprint.”

On display until April 12, the exhibit captures the beauty of landscapes in this distinctive environment.

The LA Group has long been a supporter of The Hyde Collection and has completed design work for site improvements as part of the long-range plan for the museum.

Mike Ingersoll was recently appointed as a Board of Trustee member for The Hyde Collection.