Lakefront Land to be Transformed into Waterfront Park 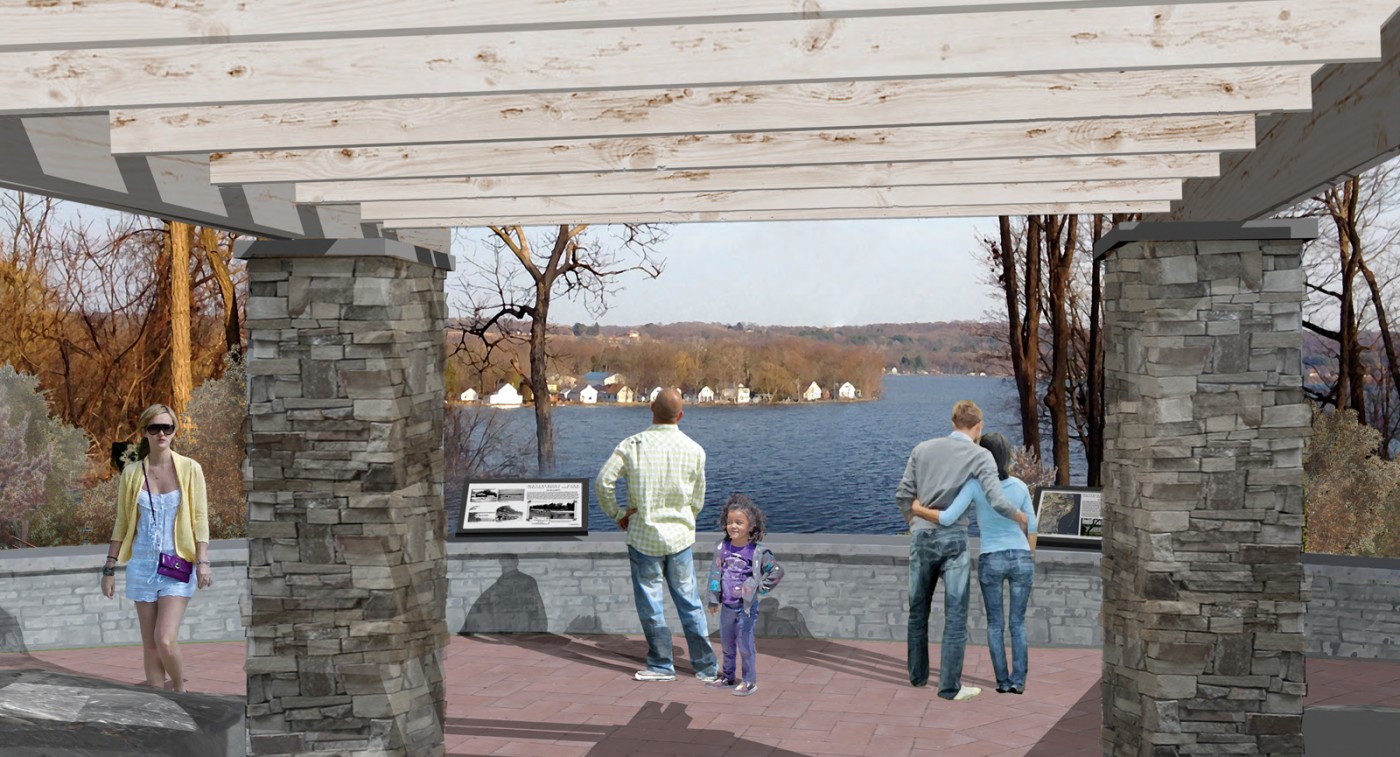 The master planning and design of the Waterfront Park guided the City, its citizen-led Waterfront Park Committee, and its residents through the community collaboration and consen­sus building process. After further orchestrating the community’s requests into a unified vision, The LA Group held an inner-office design charrette, opening the conceptual design process to the dozens of profes­sionals on staff.

The design team integrated the commu­nity’s feedback along with the finest features of the concepts into a final, cohesive master plan.

Breaking the master plan into detailed phases and cost estimates, the landscape architect presented the final design and plans to the City, where the Waterfront Park design was met with favor among the community. A final master plan for the Waterfront Park was published for the city and community, and a detailed set of guidelines and steps for future site development was devel­oped.

C. Michael Ingersoll, RLA, LA Group Principal notes, “This park will provide great passive and active recreational opportunities for the community including kayak launching and relaxing by the river; a wonderful open space for families, residents and visitors to enjoy the beauty of the lake”.

The LA Group is currently implementing the design and providing construction administration and oversight. Construction has already begun and completion is expected by Spring 2015. © 2023 The LA Group Landscape Architecture and Engineering PC. All Rights Reserved.
Design and Content by Allegory Studios
Development and Hosting by Rampant Imaginations