From The Daily Gazette:

“To fully appreciate one of our national cemeteries is to not just see it, but feel it — even if you never knew any of the veterans buried there.

“These places exude a sense of honor and reverence, and are carefully designed to maximize that atmosphere with aesthetic and emotional appeal. Creating a new veterans’ cemetery is a long and detailed process, but one local company has developed an expertise in tying all the components together to create something with a sense of place and meaning.

“When Saratoga Springs design and planning firm The LA Group started design work for its first veterans’ cemetery 21 years ago — the Gerald B.H.  Solomon Saratoga National Cemetery, a short drive from the city — it was embarking on what would become a specialty. It has since worked on more than 75 state and federal veterans’ cemetery projects nationwide, including nine new national cemeteries, 12 state or tribal cemeteries and 25 expansions of existing cemeteries.” 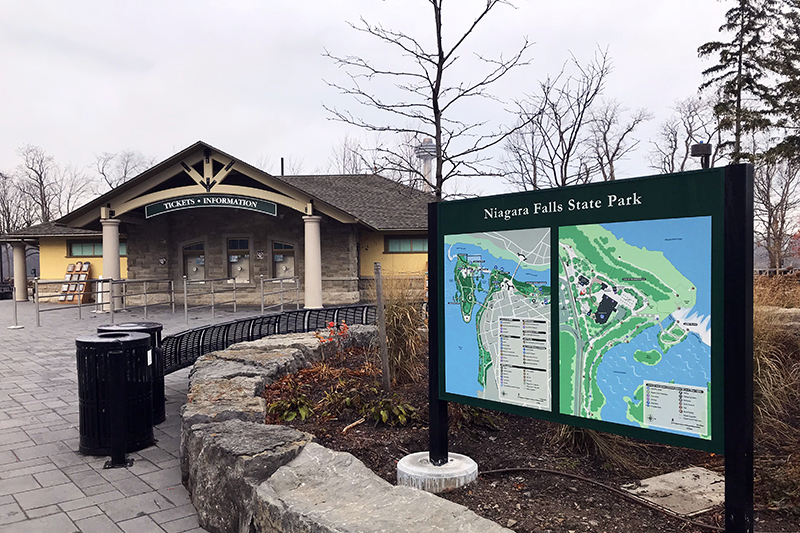 © 2020 The LA Group Landscape Architecture and Engineering PC. All Rights Reserved.
Design and Content by Allegory Studios
Development and Hosting by Rampant Imaginations

Do NOT follow this link or you will be banned from the site!